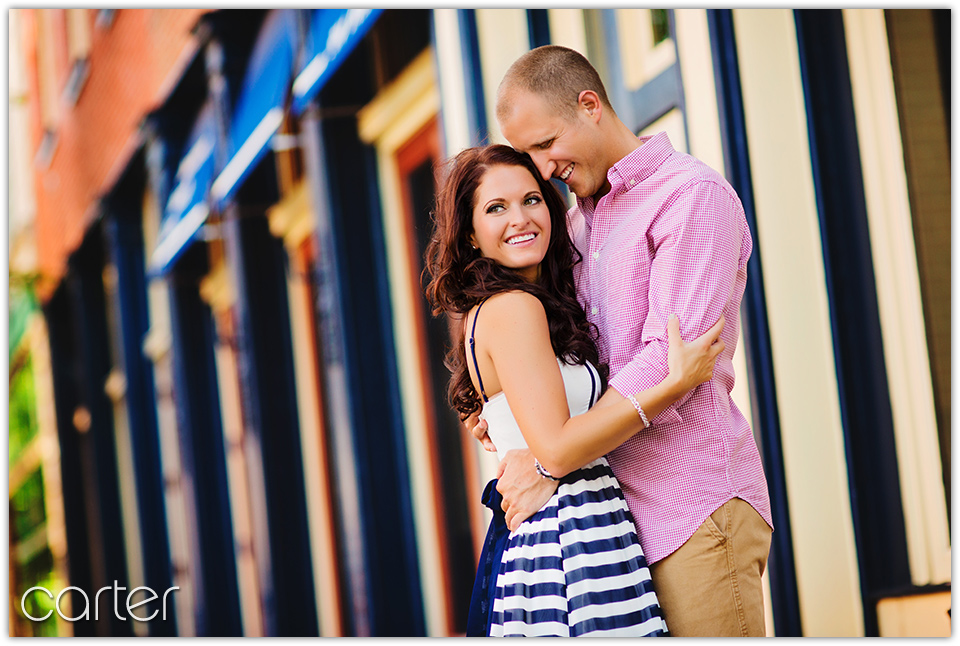 Ryan and Erin are currently studying out east after both graduating from Mizzou. Though they are planning a Kansas City wedding, they are rarely in town, so knowing that this particular Monday was going to be our only opportunity for a session in something like 6 months was a little dicey! It was pretty toasty with temperatures in the 90s and humidity to boot, but the rain that was forecasted during the week didn’t show up. So, we shot the session and had a great time doing it. Ryan and Erin don’t take themselves too seriously, and they are quite skilled in creating their own ridiculous “sexy” poses. I included a few of their creations in the final edit for their (and my) enjoyment, but I won’t post them here to save them the embarrassment, and since they’re not exactly “on brand”. 🙂 Sure enough though, every time I took a test exposure, Ryan was making some sort of tiger-like stare at me, with claws and all. I suppose heat and ridiculousness is what I remember most from the session. Oh, and there was some outrageously beautiful light at the end as well. I mean, that’s only the most important thing, right? Erin looked gorgeous and her airbrush makeup was done by Mandy McKenna. 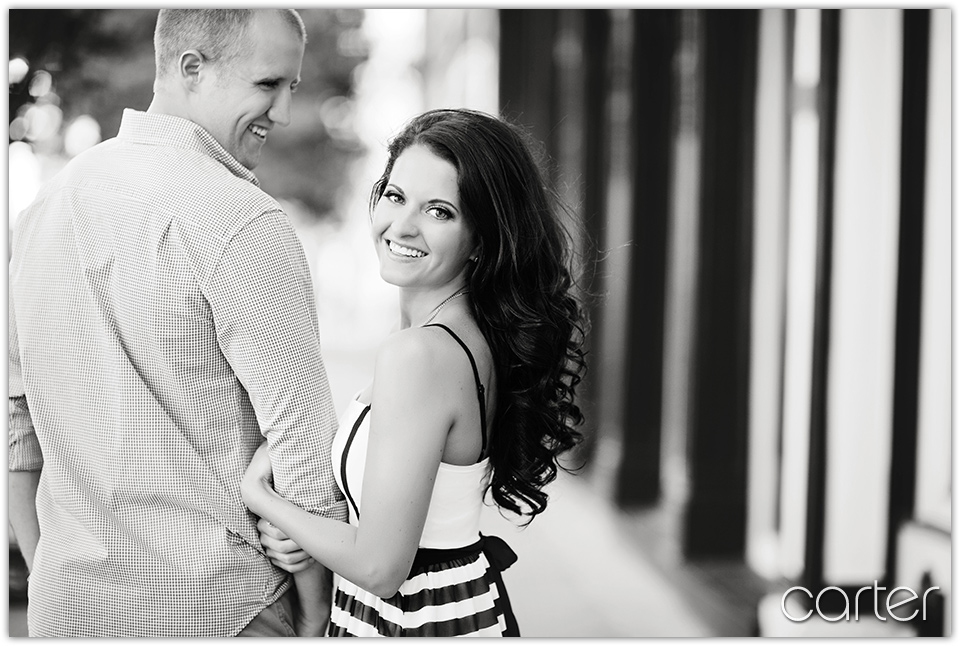 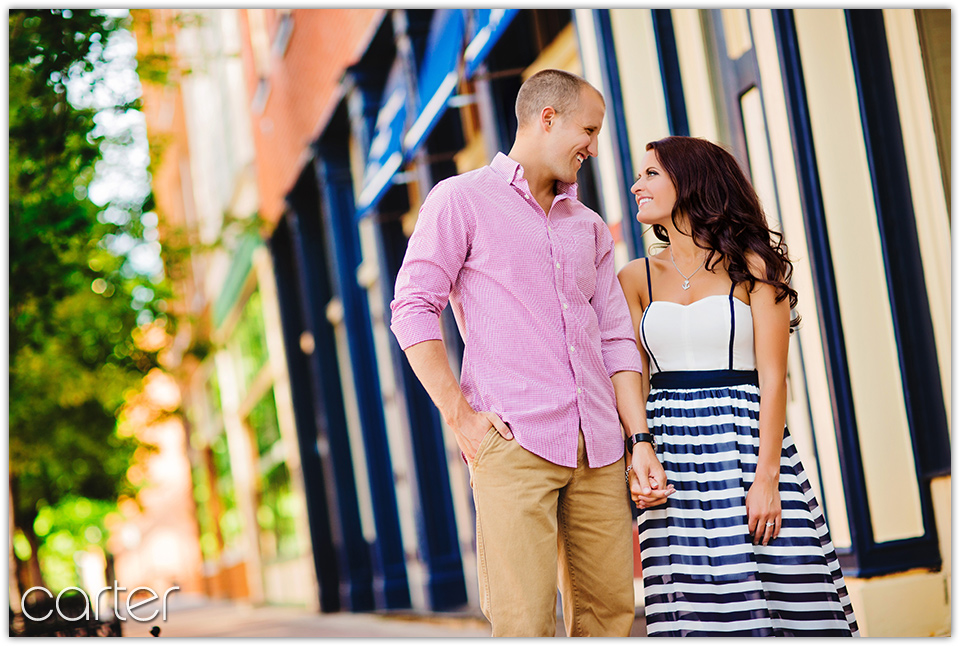 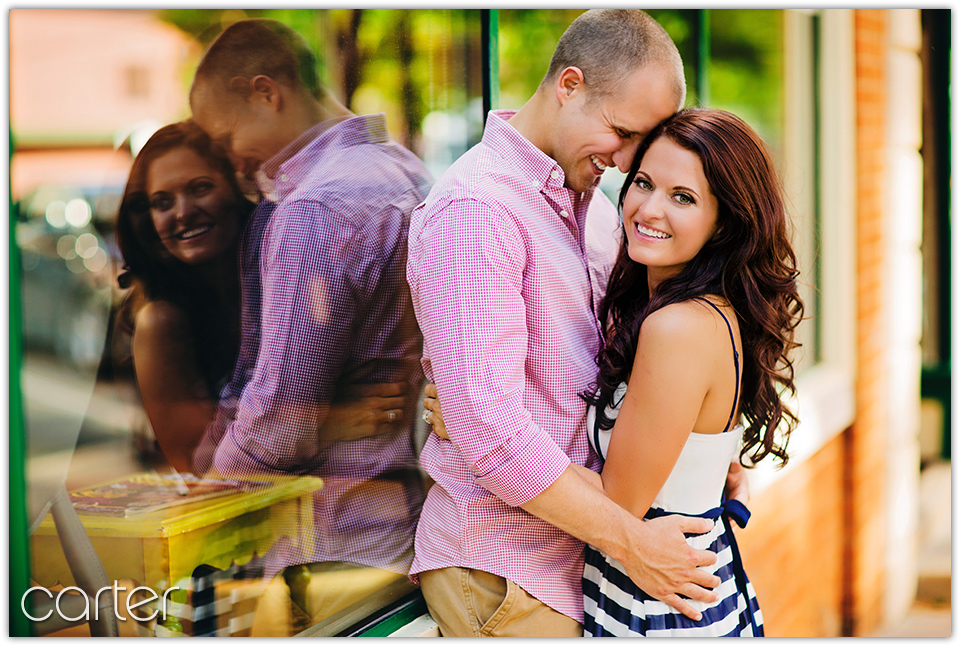 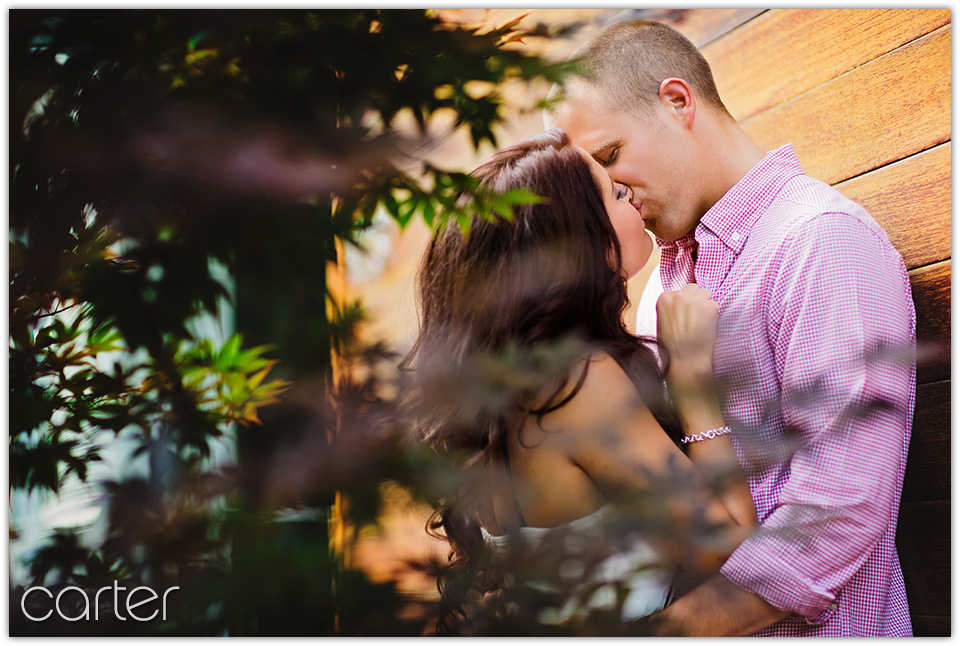 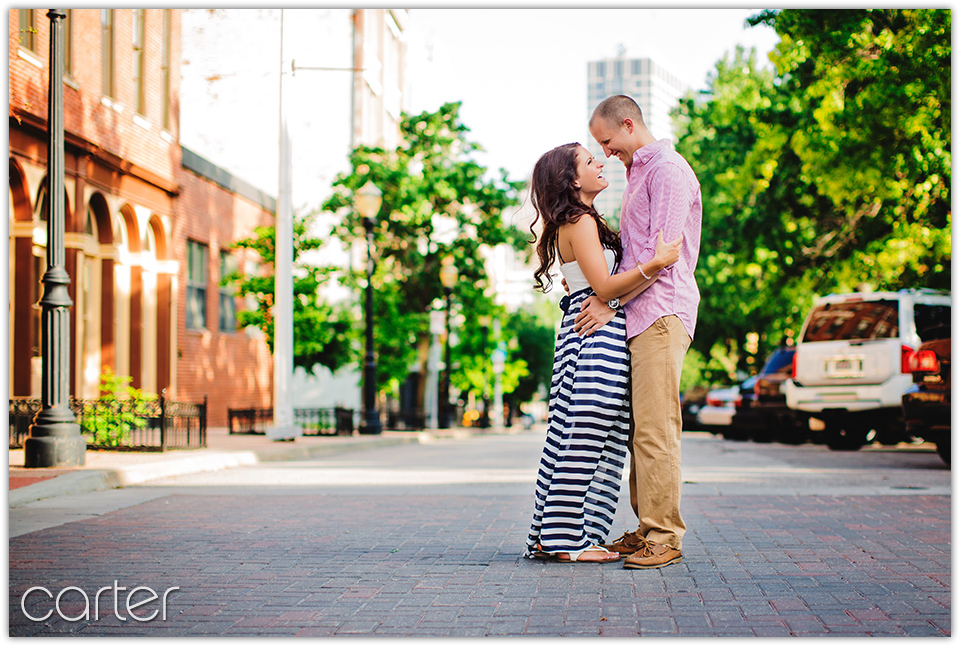 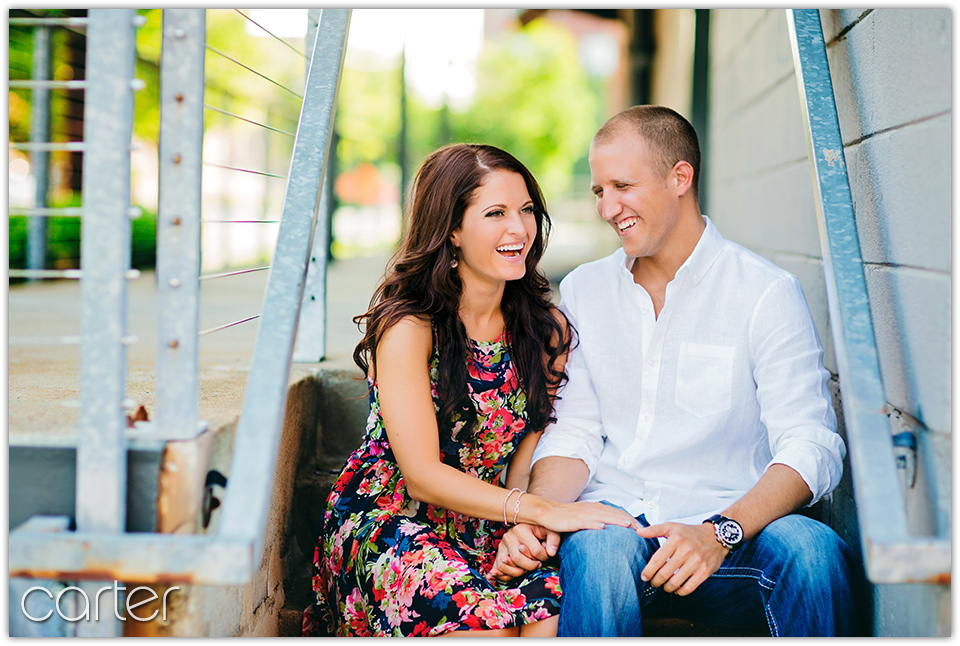 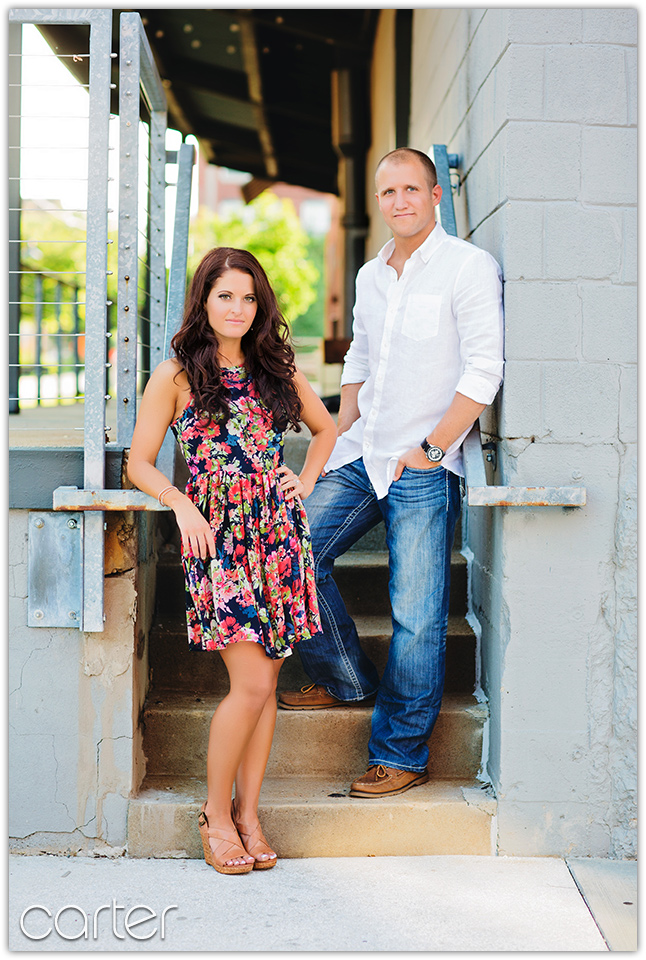 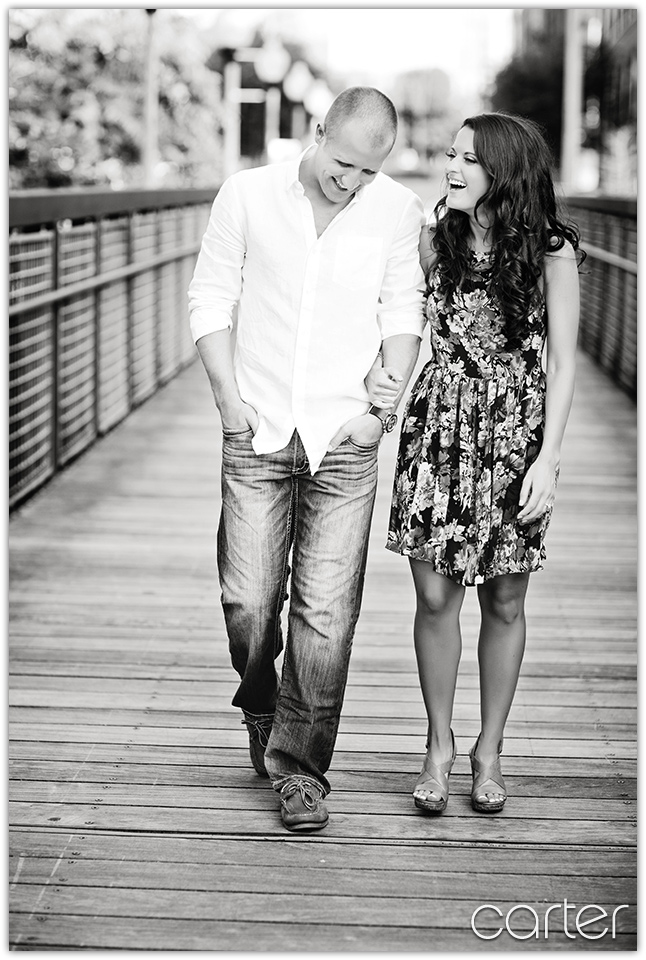 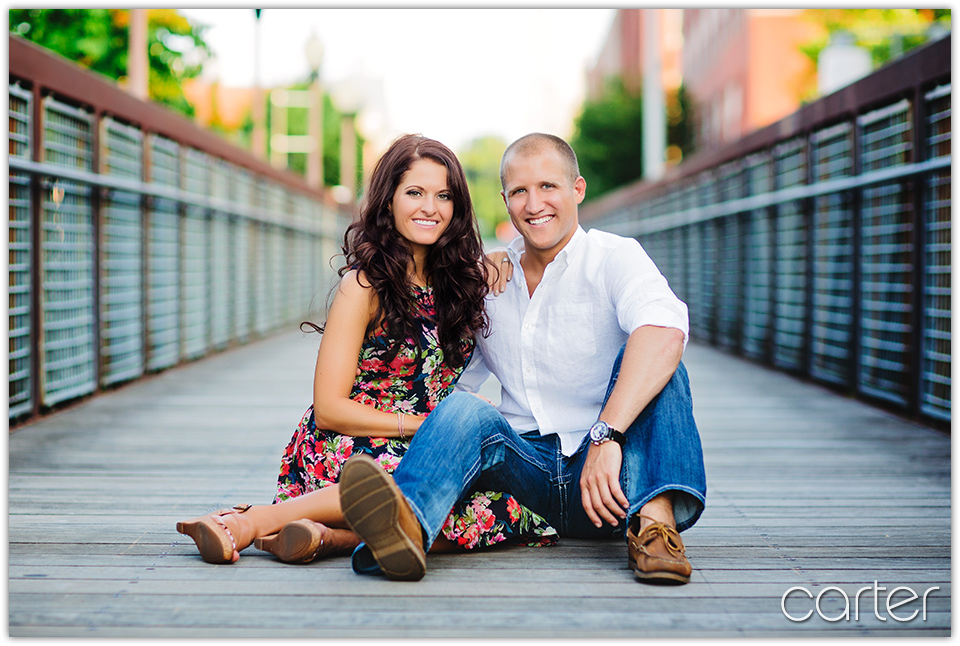 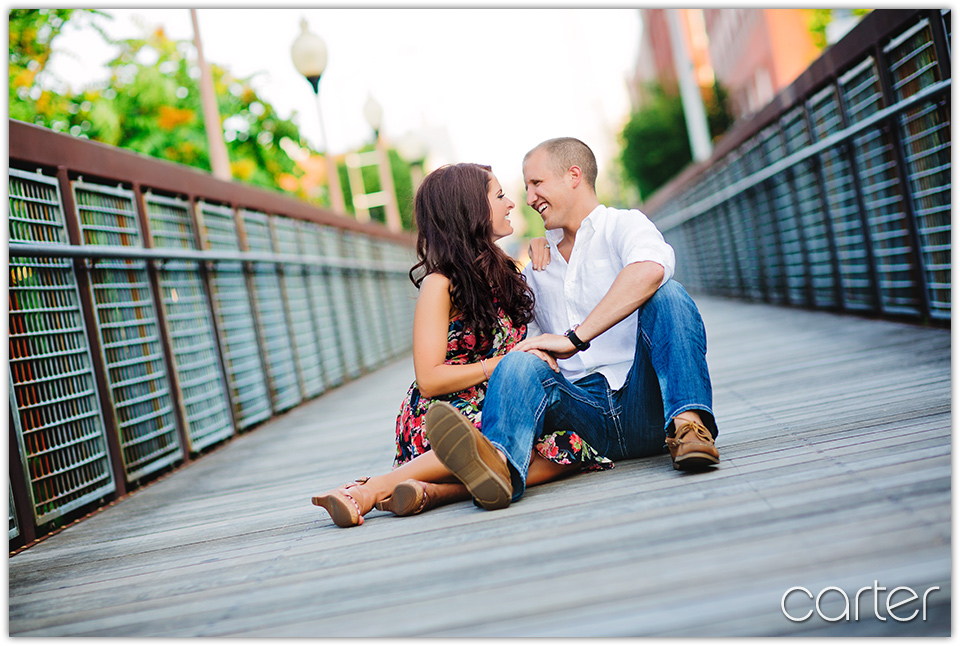 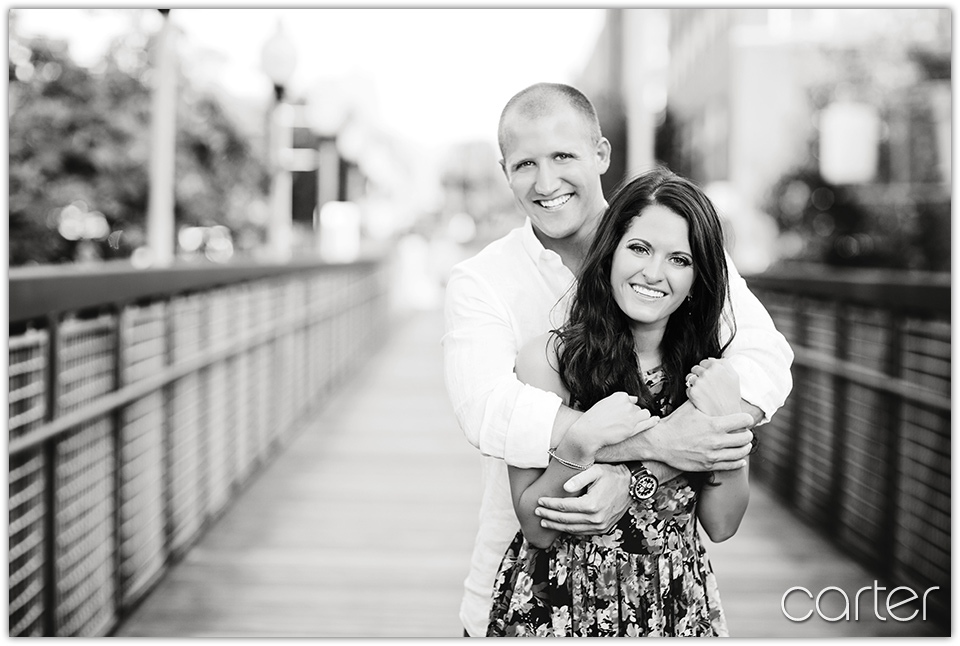 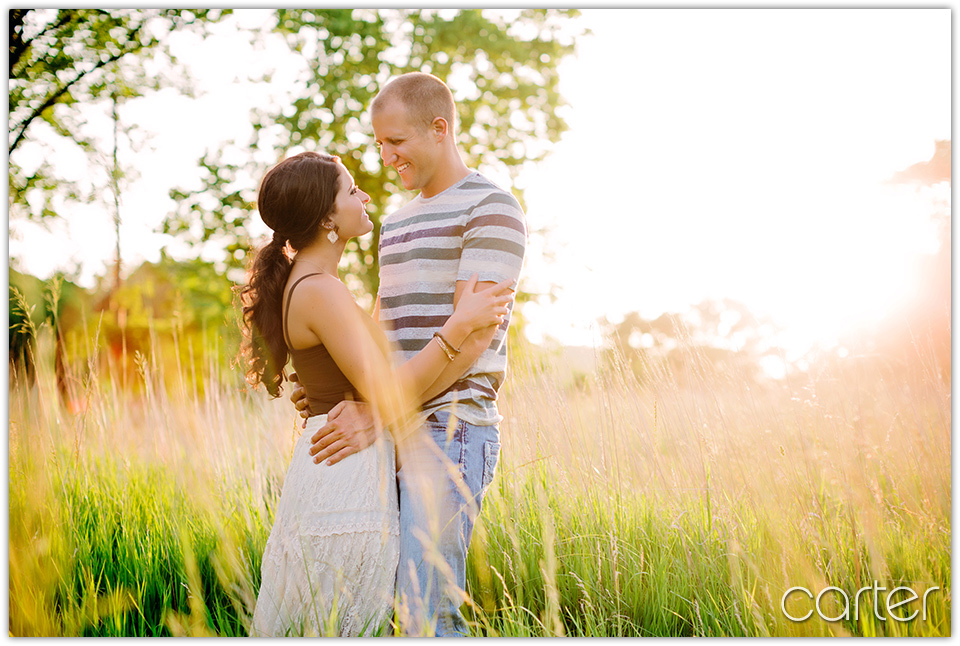 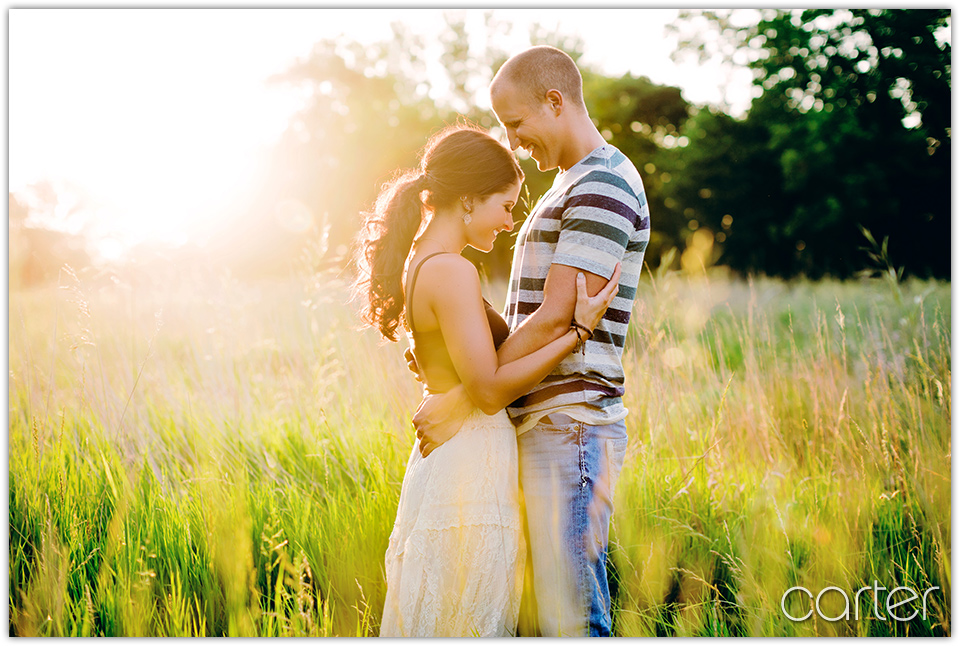 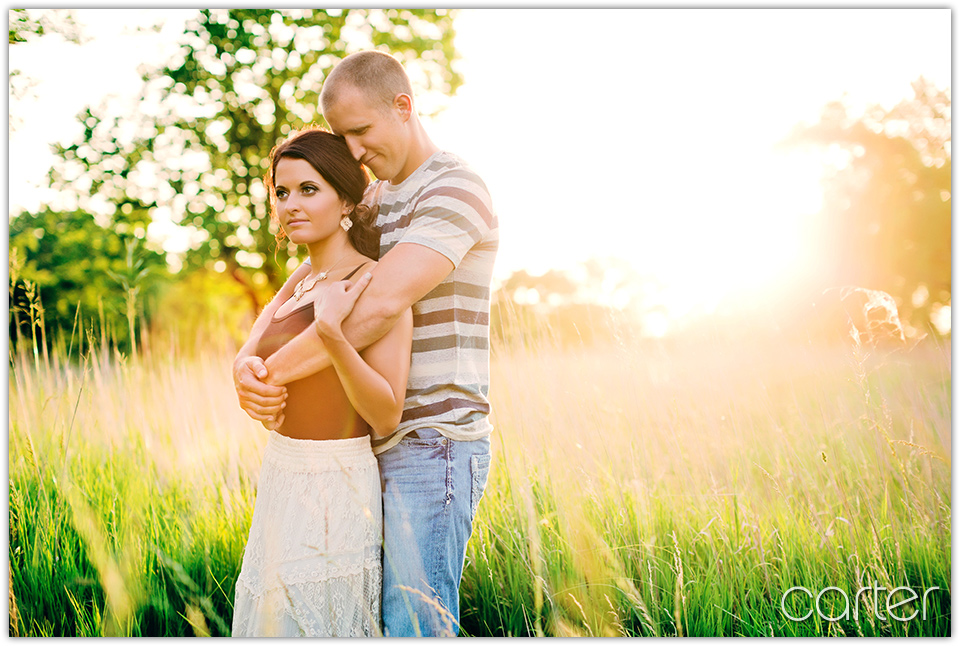 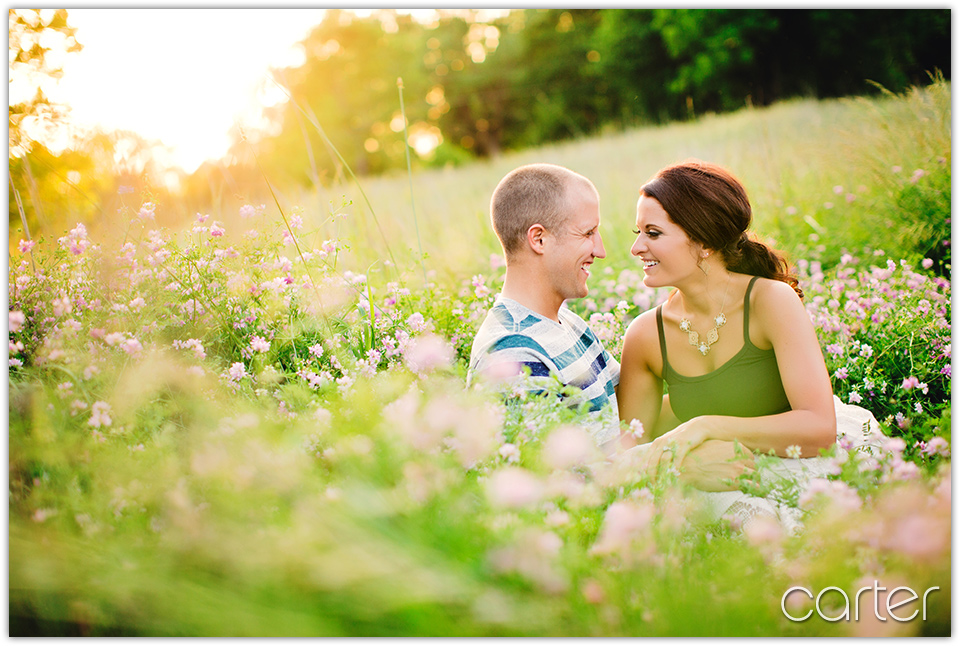 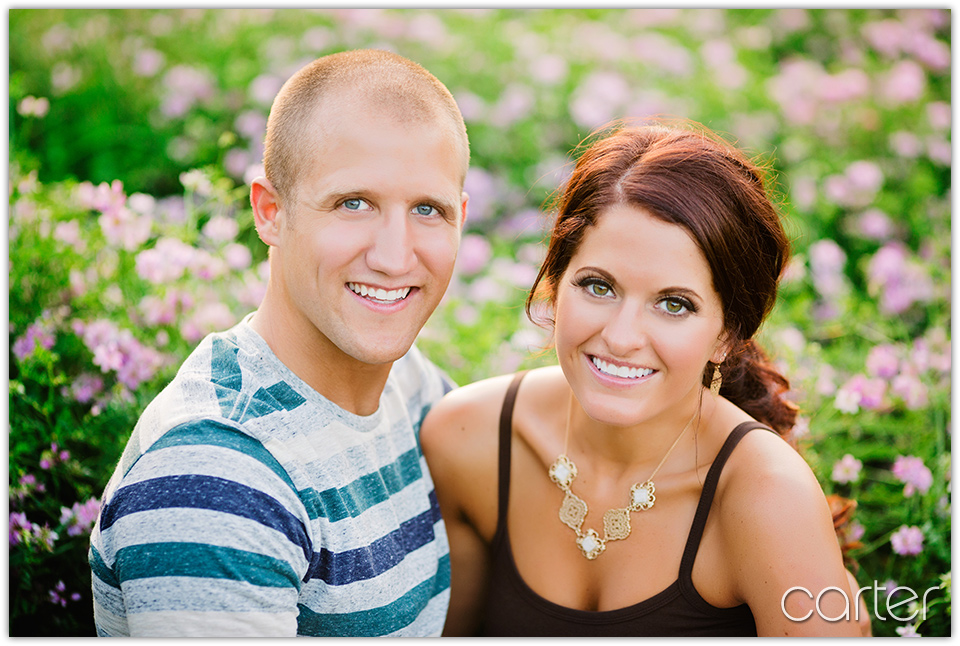 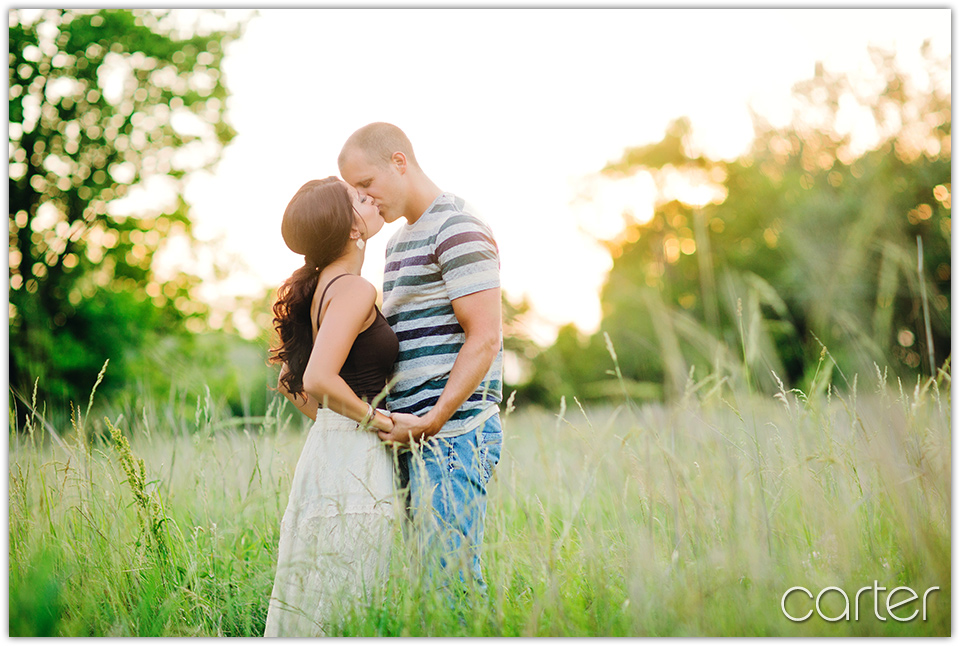 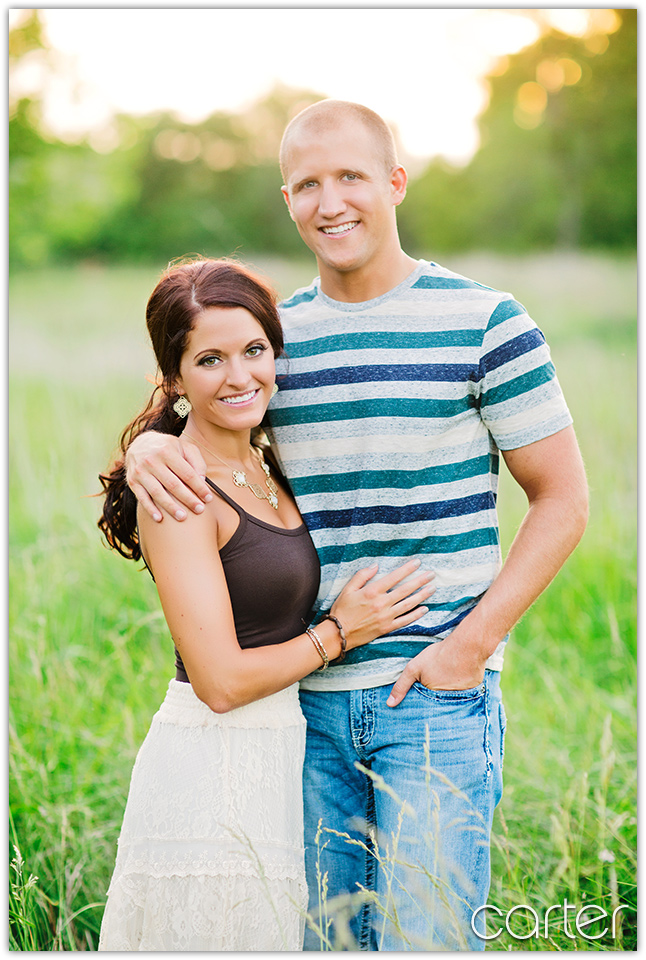